The Technoscene: Reflections on Bodies, Minds, and Markets. Anthem Press. In Press.

This is a pioneering exploration of the environmental history of BRICS countries.

It draws 17 leading scholars from Brazil, Russia, India, China and South Africa in an exploration of the origins and consequences of environmental problems faced by BRICS.

Genealogies of Environmentalism: The Lost Works of Clarence Glacken 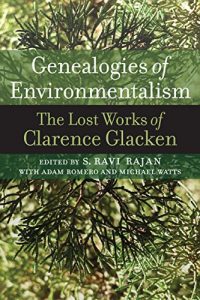 This anthology compiles several rare and unpublished works on the history of environmental thought by the eminent geographer, Clarence Glacken. The essays span the period that starts with the French Revolution and ends with the Second World War. 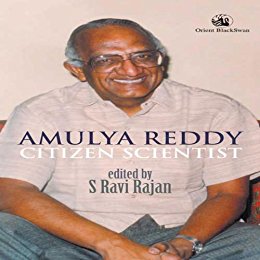 This edited anthology collects some of the salient writings of Amulya Reddy, one of India’s leading scholars of energy policy. It has sections on technology choice, renewable energy and development alternatives.

The following are special sections of journals which Rajan guest-edited. 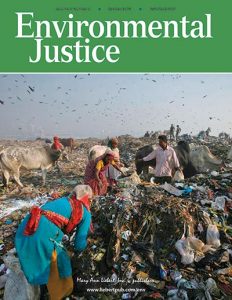 This edited special issue with contributions from six interdisciplinary scholars, is an exploration of environmental justice problems in contemporary India.

governance. It draws upon a School of Advanced Research in the Human Experience (SAR) Santa Fe Advanced Short Seminar. The book is edited by Rajan and Colin Duncan, and features six other scholars. It consists of an inter-connected set of case studies from India, Africa and the Americas, exploring emergent “successful” frameworks of resource use and management and asking questions about the replicability and scalability of these models.

This special issue collects some of the salient papers presented at a conference organized by the co-editors at Cornell University in 1996. The

This special issue includes essays that explore the complex inter-relationships between ecological scientists and the wider environmental movement, and explore new directions of research on ecology and society. The contributions include discussions of the wilderness debate, the ecological visions of the Frankfurt school, the influential publications, The Ecologist and Our Common Future, Kenneth Boulding and the General Systems Community, and Eugene and Howard Odum and their visions of agro-ecology.